The objective of the Squadron Adoption Program is to establish and maintain exemplary relations between the permanent party military stationed at Sheppard Air Force Base and the proactive leadership of the communities throughout Wichita County. By involving both the military and civilian populace in social functions or orientation activities, the military and area civilian populace will better understand each other’s work. Also the civilians will gain a better understanding of military life and the military will learn about Texas lifestyles and people.

Since base/community relations hit an all-time low in 1959, culminating in the Base Commander ordering the city off-limits to military personnel, the base and community have worked continuously to improve relations. The Adoption Program began when a local Wichita Falls citizen, Floyd Taylor, Colonel, USAF (retired), persuaded military and civilians leaders of the promise that the Squadron Adoption idea held for improving relations. Colonel Taylor cajoled the Wichita Falls Rotary Club into becoming the first community sponser. The Wichita Falls Rotary Club remains a sponsor of a Sheppard organization. 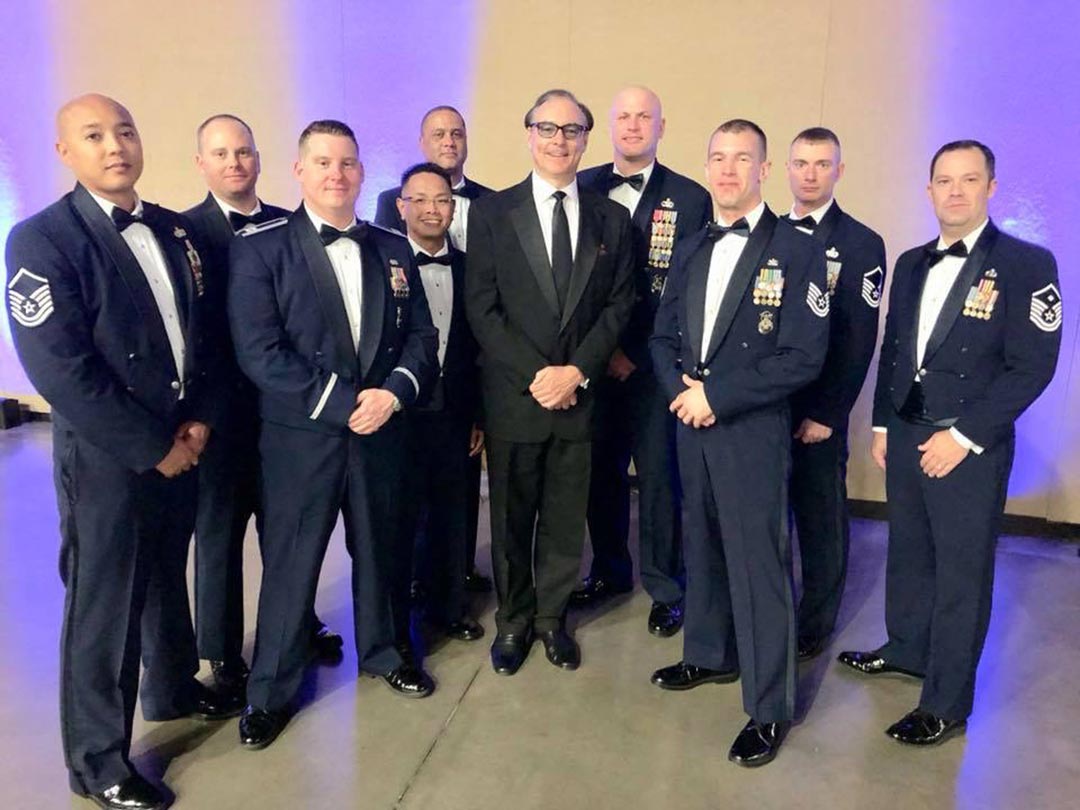 How the Program Works

The Sheppard Military Affairs Committee (SMAC) has the responsibility for identifying potential adopters whom they believe will participate without any ulterior motives. The SMAC works closely with the Sheppard Public Affairs Office on all aspects of the program.

Ideal adopters are selected from area businesses and civic and philanthropic organizations throughout Wichita County. No set requirements exist regarding the number of activities the parties should engage in nor are here any mandatory activities scheduled. Expectations for the partnership include both parties attending civilian and military events and watching for creative ways to show support for one another.

How to Get Involved

Email the Sheppard MIlitary Affairs Committee at gbarham@wf.net
or give the Committee a call at (940) 264.2176

Become a Partner In Freedom